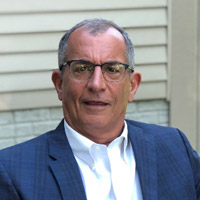 Dave Slaman is a “semi-retired” Automotive Executive whose over 40-year career placed him in leadership roles with a number of US and European public, private and private equity companies. Through Slaman Advisory Services he remains engaged with several clients on strategic planning and implementation of lean process improvement. Dave and his wife Tina are now residents of Venice which they both believe is a “little bit of heaven”.

Several years ago, Dave became involved with the Venice Yacht Club’s Charitable Foundation (VYCCF) as a committee member. His passion for improving the community and giving back coupled with being an avid bike rider led him to founding and taking on the role of Director for the VYCCF’s Annual Ride for a Better Community.

Dave will be speaking on the works of the VYCCF in our area and the 2019 Ride for a Better Community. 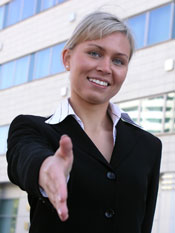