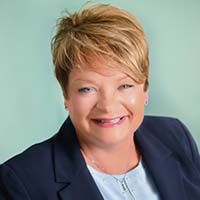 Barbara Proctor has more than 20 years experience in telecommunications. Barbara was promoted from bookkeeper to Regional VP in less than 45 months and increased her income more than 400%. She achieved this while raising three children, graduating from college while building her career.

In addition to her professional accomplishments, Barbara has facilitated monthly Lean In Circles for employees of T-Mobile and MetroPCS in the Carolinas and Georgia on topics important to women in their lives and careers. She has participated in mentorship programs as both a mentee and a mentor and created mentorship programs for small businesses to assist with succession planning.

Barbara is passionate about mentoring women to help them go further faster in their careers or businesses and achieve their dream lives!

Barbara is the creator of "The Successful Career Blueprint" and is dedicated to advancing women in their careers.

Speaking Topic: You CAN Get There: 3 Secrets To Advancing Your Career

Women tend to wait for their company to tap them on the shoulder and promote them. Learn how to determine your unique value proposition and be front and center for achieving the promotion you deserve.

I want to thank my BPWEV sisters for cooperating and making your dinner reservations prior to the deadline of 10 days prior to the meeting. That was appreciated very much.

Things are looking up for our local organization with new members joining and exciting things happening. Thanks to all who participated in our community outreach program for June. TWIG Cares founder Dianne Weed came to pick up the items we donated for the foster care children.

Congratulations to our first scholarship recipient Megan Caravan. At our July meeting, two additional recipients will be speaking to us about their dreams for a better life for their families.

Are women truly equal? Unfortunately, in spite of years of struggle and standing up for our rights, we are not yet treated equally.

Everywhere in the world women face social, cultural and economic barriers to equality. Some facts that show this to be true in the United States are:

These statistics are beyond troubling. But what can be done about it? We, as women can represent the other females in society and speak the truth about the reality of inequity.

I encourage you, don’t be afraid to speak these truths and to orally defend our rights. Don’t be silent and let your rights be taken from you. Not just for today but for future generations of women who deserve equality.

Women Are Wonderful and Women Are Allowed To:

Women’s Rights - Changes in the News This Week

As the news from yesterday, June 22, 2022, the United States Supreme Court has ruled to throw out Roe v. Wade. The right for women to make decisions regarding their healthcare is changing and affecting the rights of women around our country. Whether you agree with this decision or not, I wanted to address the issue in this venue.

Our organization believes in equal rights for all people, with a strong focus on women. Personally, I’ve lived long enough to know what the situation was like for women prior to the 1973 decision. With Roe v. Wade in 1973, personal friends of mine have had to make this difficult decision and their actions were both legal and safe. This is now changed. It’s done.

So what happens next?

Supreme Court Justice Clarence Thomas on Friday said landmark high court rulings that established gay rights and contraception rights should be reconsidered now that the federal right to abortion has been revoked.

The cases he mentioned are Griswold vs. Connecticut, the 1965 ruling in which the Supreme Court said married couples have the right to obtain contraceptives; Lawrence v. Texas, which in 2003 established the right to engage in private sexual acts; and the 2015 ruling in Obergefell v. Hodges, which said there is a right to same-sex marriage.

Thomas’ recommendation to reconsider that trio of decisions does not have the force of legal precedent, nor does it compel his colleagues on the Supreme Court to take the action he suggested.

But it is an implicit invitation to conservative lawmakers in individual states to pass legislation that might run afoul of the Supreme Court’s past decisions, with an eye toward having that court potentially reverse those rulings. 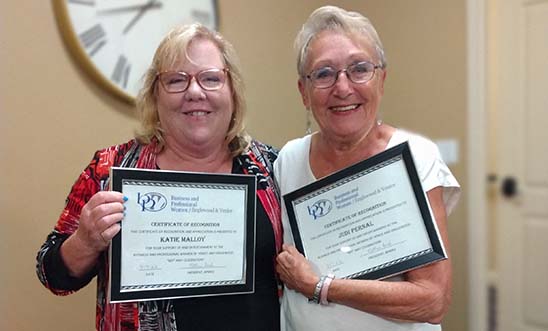 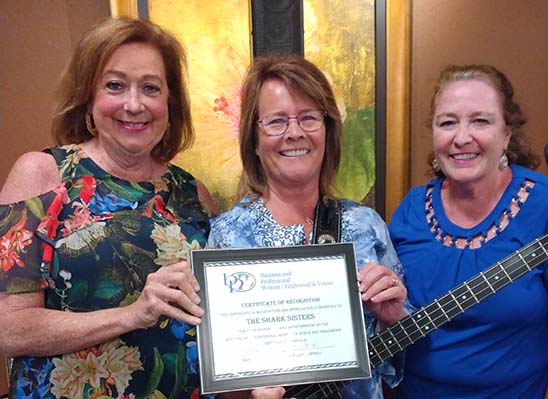 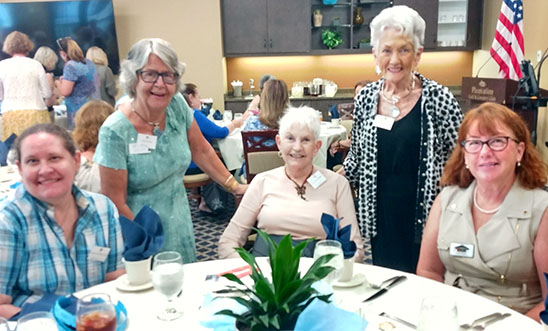 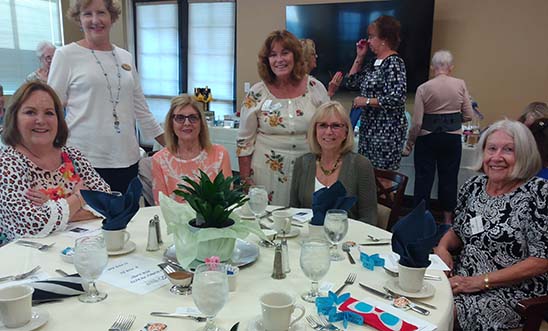 Business & Professional Women of Englewood and Venice is a 501(c)(3) Non-Profit Organization.