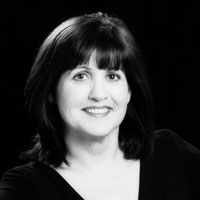 Gina has lived in Venice for almost 30 years. She and her family moved to the area from Winter Haven, in 1990. She is a 4th generation Native Floridian and a graduate of Florida State University.

After retiring from the school board in 2002, she developed and coordinated The Cornerstone MODEL Program, at Venice High School in cooperation with Big Brothers Big Sisters of the Sun Coast for 6 years.

In 2008, Gina joined the staff and is currently serving as VP of Communications & Marketing with Big Brothers Big Sisters of the Sun Coast. She has been a Big Sister/mentor in the school-based program to young men and women in high school for the past 21 years.

She is an active community volunteer serving on numerous committees throughout Sarasota County.

BPWEV meets every third Tuesday of each month at the Plantation Golf and Country Club. The public is invited to all meetings. Dinner is $23.00 and reservations are necessary. For more information go to: www.bpwev.org

The mission of BPWEV is: To achieve equity for all women through Advocacy, Education and Information. BPW celebrated its 100th birthday in 2019. The organization strongly believes in "Women Helping Women". 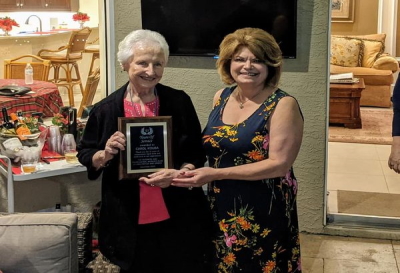 Karin Drury
Carol Kouba, a BPW member for 40 years, has been an outstanding example of loyalty and dedication to BPW. Carol moved to Florida in 1958 from Newark, Ohio. After High School graduation she attended the University of Florida for 2 years and was employed for 8 years at Shands Teaching Hospital in Gainesville transcribing medical reports. This started her career in medical information management. She became an Accredited Record Technician in 1984, Certified Coding Specialist in 1992 and received her Bachelor of Science in 1991 from St. Leo College. Carol was the first in her family to earn a Bachelor’s Degree.
After her move to Englewood in 1972, Carol worked at the Venice Hospital where a friend encouraged her to join the local BPW Club. After Venice she was employed at Fawcett Memorial Hospital and retired from Sarasota County Health Department in 2005. Carol became a member of the Gulf and Bay BPW in Venice in 1979 and later joined BPW Englewood Venice. This amazing lady held most offices in BPWEV, with the exception of treasurer. BPWEV enjoyed her guidance and leadership as president for 3 years from 1996 - 1999. When BPW clubs still had districts, Carol stepped up to the position of District Director.
Each year Carol tries to attend the conference of BPW/FL in June, held at a different venue each year. She also enjoyed attending the BPW/USA National Conference in Reno, Nevada and another one when it was held in Orlando, FL. Carol doesn’t like to talk about everything that she has done for BPWEV in the past 40 years, besides being president for 3 years.
Bobbie Marquis, BPWEV president at that time, introduced the club to an electronic newsletter format about 12 years ago. Carol has been the publisher of the newsletter ever since! Just recently she is receiving help from the new member, Jennifer Mechling. The Scholarship Committee has counted on Carol for probably at least 10 - 12 years to be part of that committee. Carol was honored several years ago as BPWEV’s Woman of the Year, a much deserved recognition. In 1999/2000 when BPWEV first organized the Dollar for Mammogram 501 c (3) charitable organization, Carol volunteered to be on the Board of DFM. Even though DFM is no longer a BPWEV function, Carol still helps that organization and still serves on the Board.
Carol has a brother in Venice and 2 nieces, one in Venice and one in North Port. Her hobbies include reading, traveling when possible, a visit to a casino occasionally, playing bingo and BPWEV .
You will find Carol volunteering for every major event BPWEV has planned. The members of BPWEV are very grateful to this wonderful member for all her service and dedication to advancing BPWEV’s mission of “ Women Helping Women” and “To achieve equity for all women through Advocacy, Education and Information! 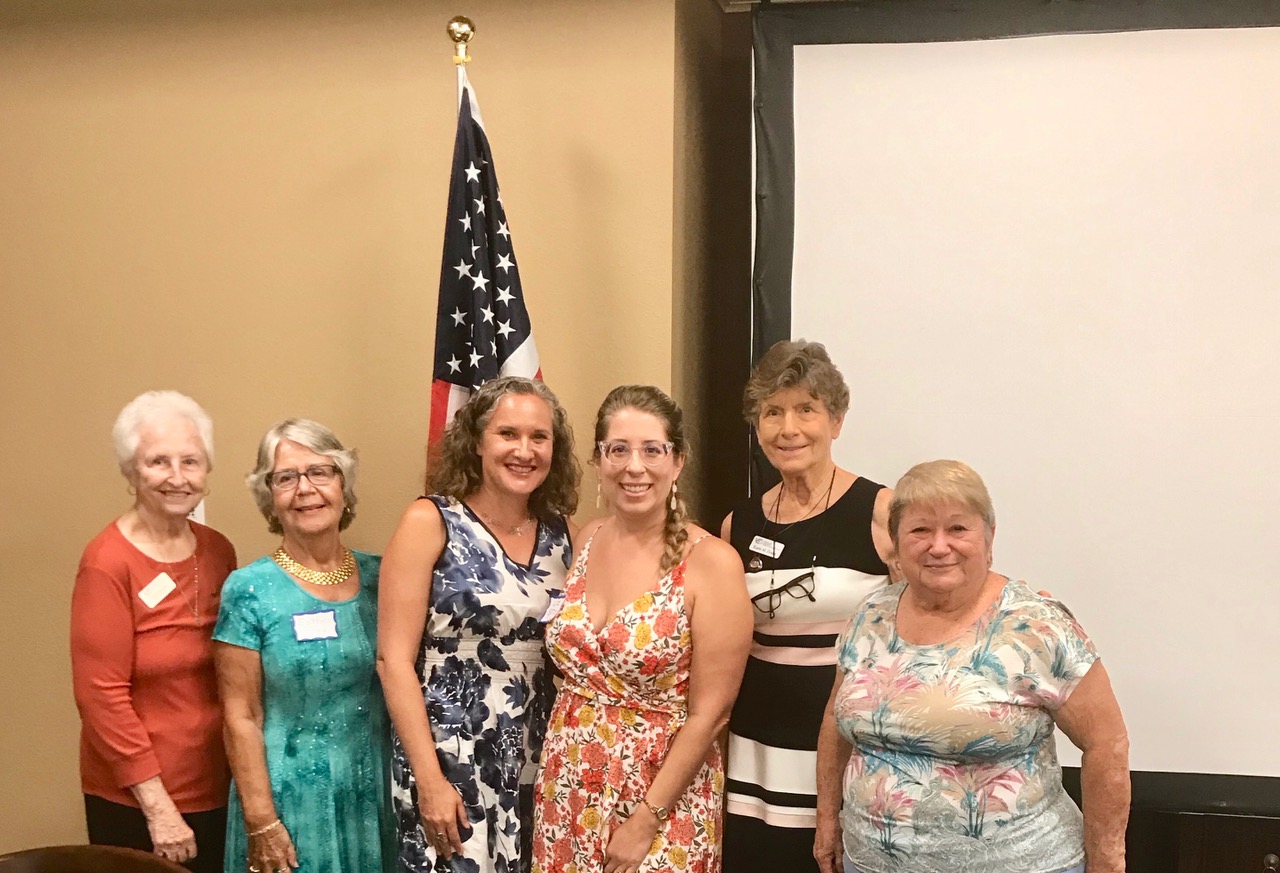 The Business Women of Englewood and Venice (BPWEV) awarded 4 Adult Learner Scholarships this year.  Elizabeth Soto, one of the recipients, attended the June 15, 2021 BPWEV dinner meeting. Ms. Soto is pursuing a Master’s Degree in Social Psychology and is attending Walden University in an on-line program.The other 3 recipients of the Christine Davis Adult Learner Scholarships will be attending the July

meeting. BPWEV meets every third Tuesday of each month at Plantation Golf and Country Club.  The public is invited to attend all meetings.

For information and dinner reservations visit:www.bpwev.org